Why Naruto Is The Best Anime

In my last write up I made it clear between the greatest and best anime ever and I’ll actually say Naruto is the best anime to ever walk the face of the Earth . The best test to judge an animation popularity is the number of fan base (Number of people that supports the particular franchise) . Fan base subs a people speaking the same language that supports a particular animated movie, this movies are usually spoken in a native language and translated into numerous languages . The greater the number of subbing group, the higher the popularity of the movie franchise. The are various subbs supporting Naruto. 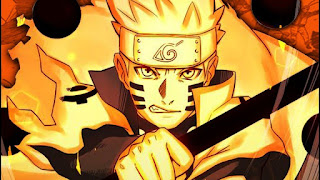 Naruto personality and drama can easily be linked to the personality of a real person, instead of that of a cartoon character . Reason why Naruto is classified as a real person is because most things we all go through in life has been shown in Naruto and he has experienced them in one of the many series . The realistic nature of this anime is not one that can be ignored . In this animated series it shows what most of us go through in our daily lives , the struggle of acceptance of being different and trying to fit in , being different is something many of us can relate to . Due to his social ability of getting anyone he interacts with to like him Naruto wins the loyalty of everyone he interacts with . 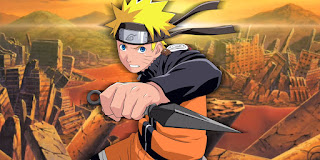 Naruto isn’t all about actions fighting and deaths , it also attached an interesting  and deep story that intertwines with the main plot . A deep sense if duty and loyalty is present in each episode . The viewers are allowed to determine the emotional strength and weaknesses of each character . When characters are in need of emotional support their friends are always there to support and share their pain . This allows the fans to develop a strong emotional feeling towards various characters.

Naruto has a fan base that’s world wide , fans subbing at a commercial scale . Naruto has literally exploded into one of the most watched animated series in the world .

Is Anyone More Powerful Than Galactus?

Is Thanos Stronger Than Hulk in a fight ?

Sony has set two untitled Marvel films for release in 2023.

In a protest hours before the fatal shooting, the Rust crew walked off the set of Alec Baldwin’s film.

Tiwa Savage has lost four endorsement deals as a result of a leaked tape.